Is It Getting More Profitable To Short Dogecoin Than Going Long Based On Elon Musk’s Tweets?

The Lawmaster Explains: Larry Cermark, who goes by the handle “lawmaster” on Twitter, said he used to make “decent money” by going long on DOGE after Musk tweets but now that it’s a “super crowded bot trade,” he shorts the meme coin and its “almost as profitable.”

Interestingly, Cermark, vice president of research at The Block, made his comments in response to Musk’s latest tweet that contained a proposal to McDonald’s. That tweet has induced a hamburger frenzy among the DOGE Army, but a sustainable northwards impact on DOGE prices is yet to be seen.

Are Musk’s tweets really failing to send DOGE to the moon? Here are five of the entrepreneur’s recent tweets and their impact on the meme coin’s price action. 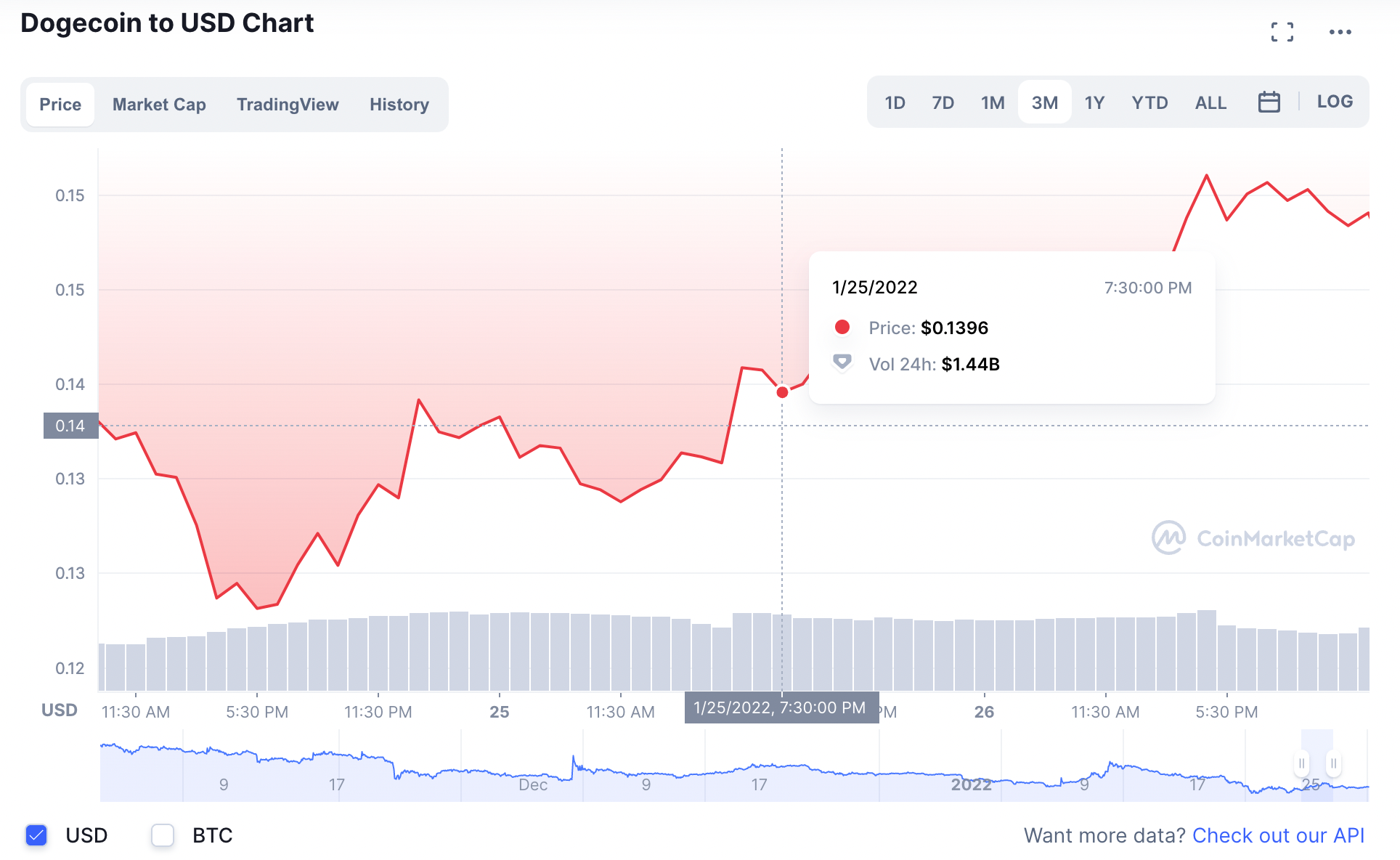 DOGE refused to budge as is evident from the included chart and in fact dropped shortly after Musk’s tweet.

An “Entertaining” Outcome: Musk interacted with DOGE co-creator Billy Markus on Jan. 17. Markus lamented meltdowns by people about DOGE’s origin as a joke. Musk said in response, “The most entertaining outcome is the most likely.”

The most entertaining outcome is the most likely 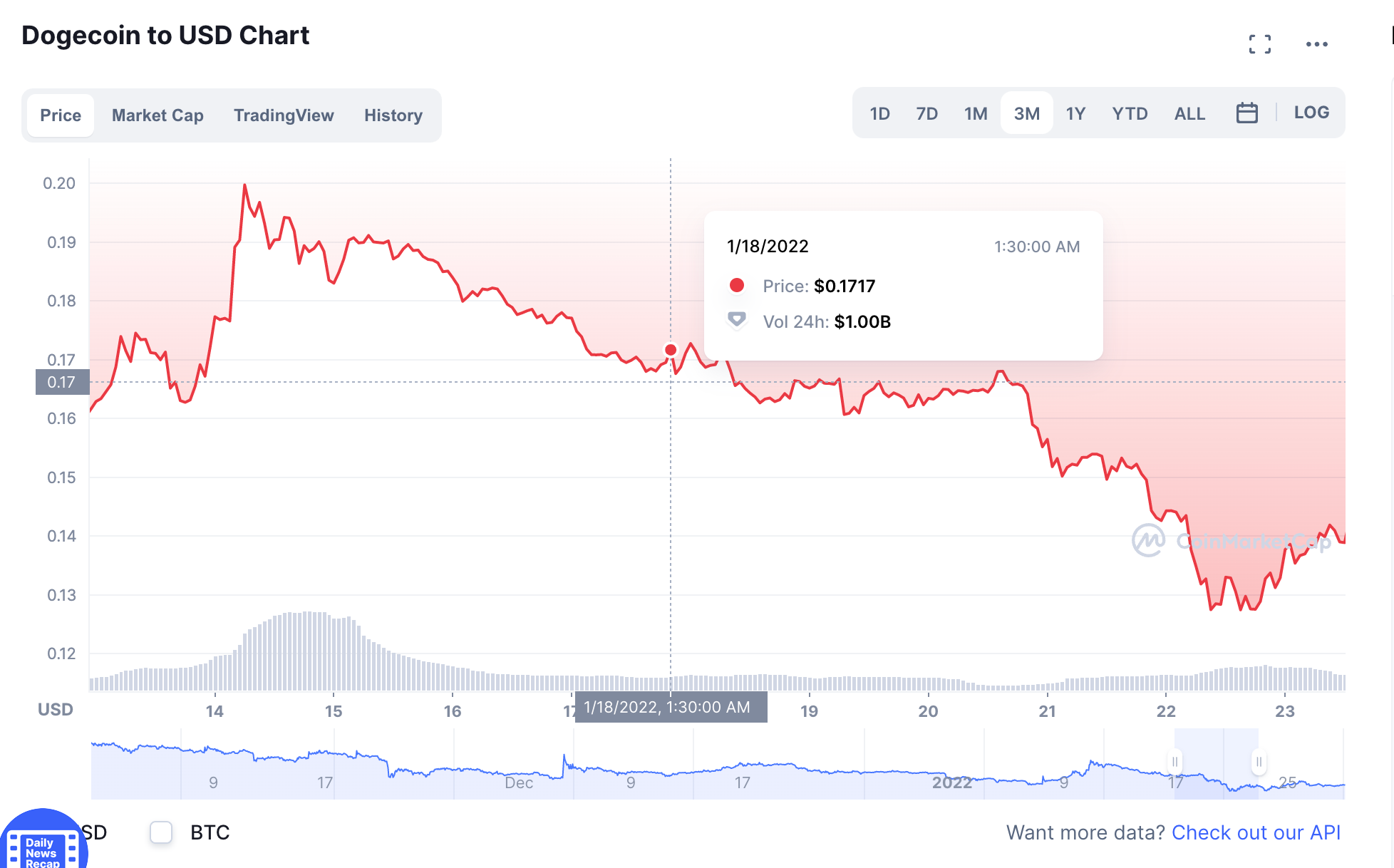 A downwards trend is clearly visible after Musk’s tweet on the DOGE chart.

Santa Floki: Musk tweeted a photo of his Shiba Inu Floki on Christmas day all dressed up in a cute Santa outfit. Santa’s little helper generated plenty of buzz online but it did not translate into a concrete price rise for DOGE. 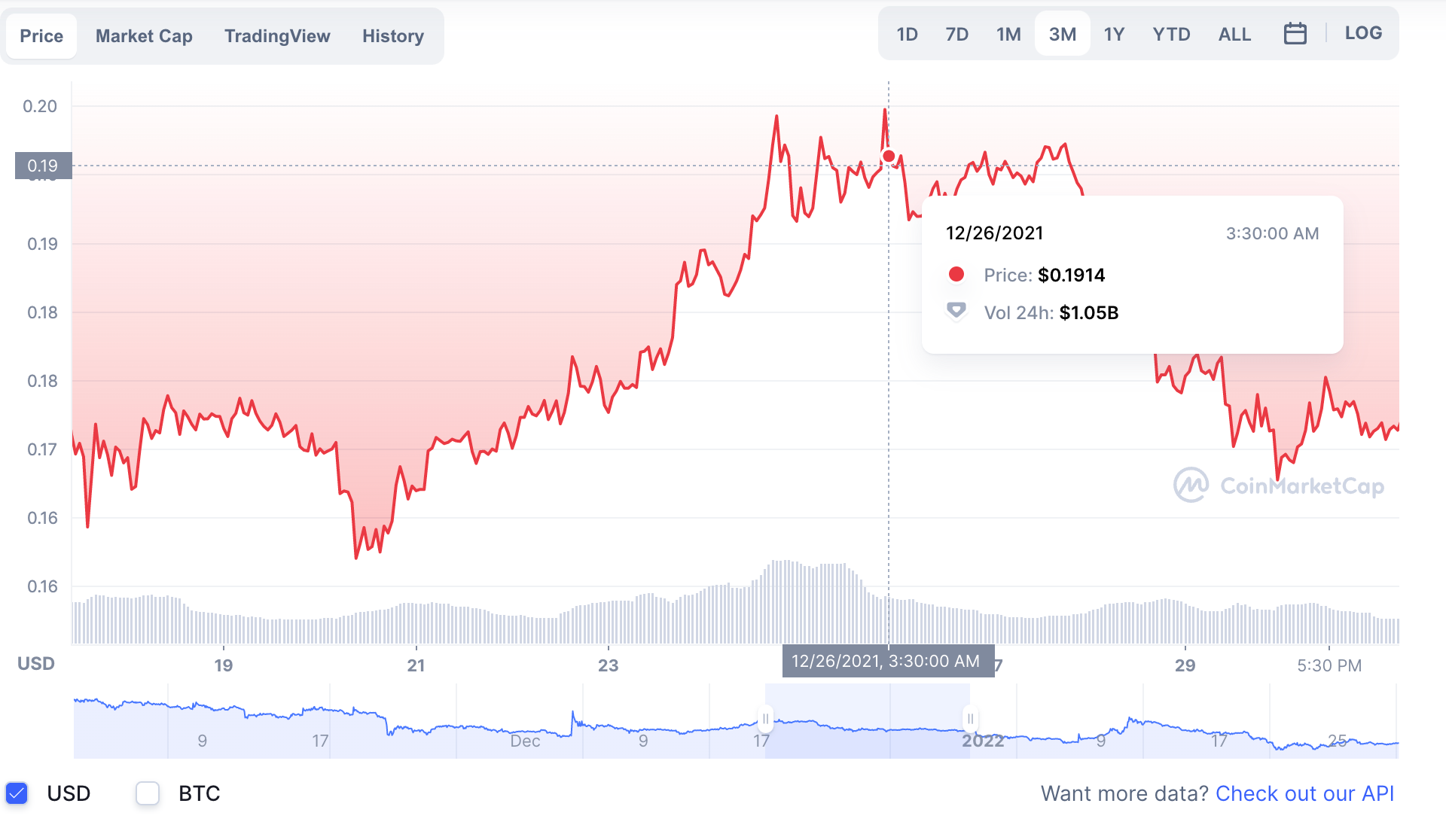 A sharp drop in DOGE prices is clearly visible in the DOGE price chart. 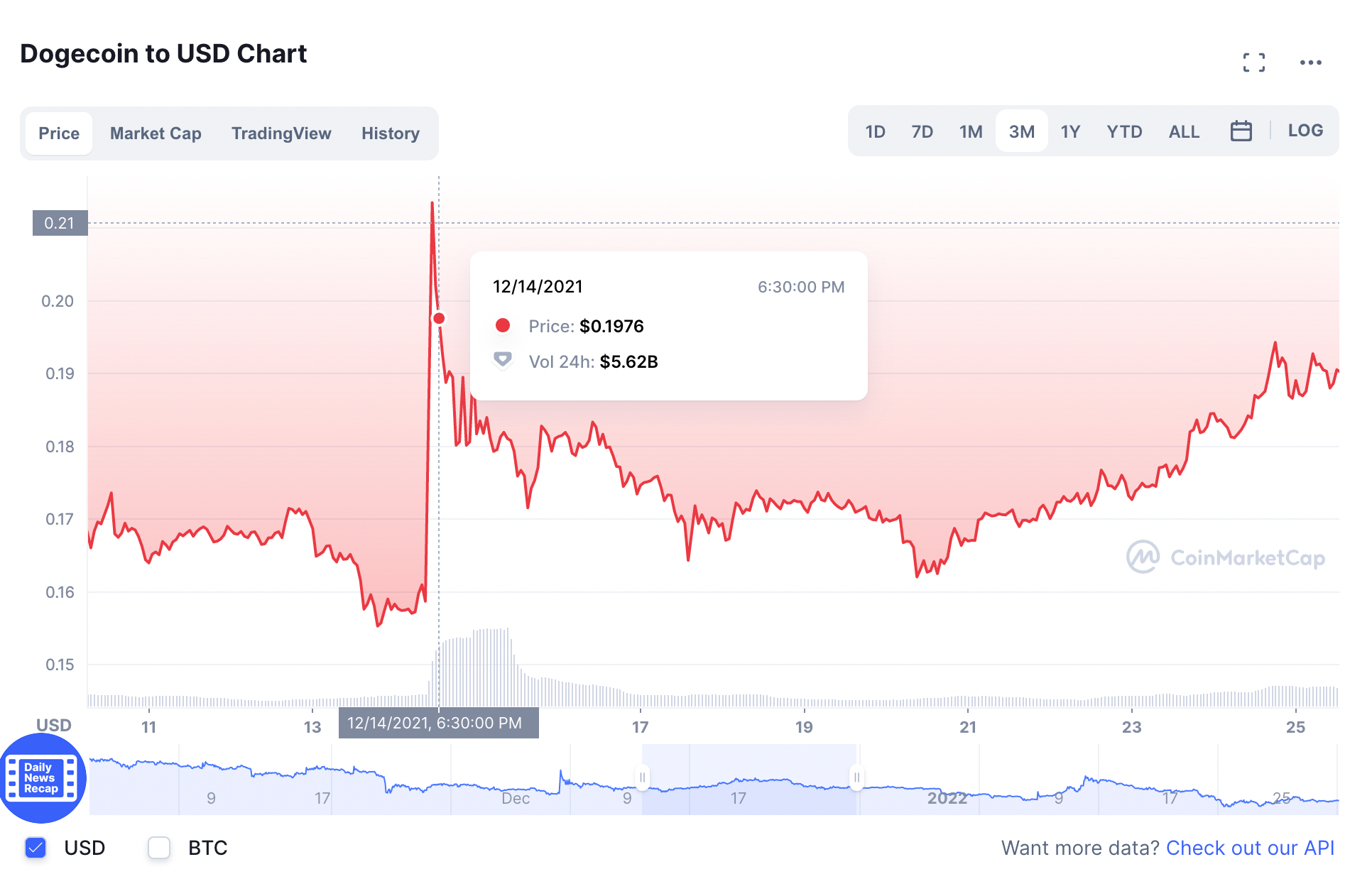 From the DOGE price chart, we can see that the price of the meme coin began to decline shortly after Musk’s tweet, even though the coin had been spiking before Musk made his comment on Twitter. 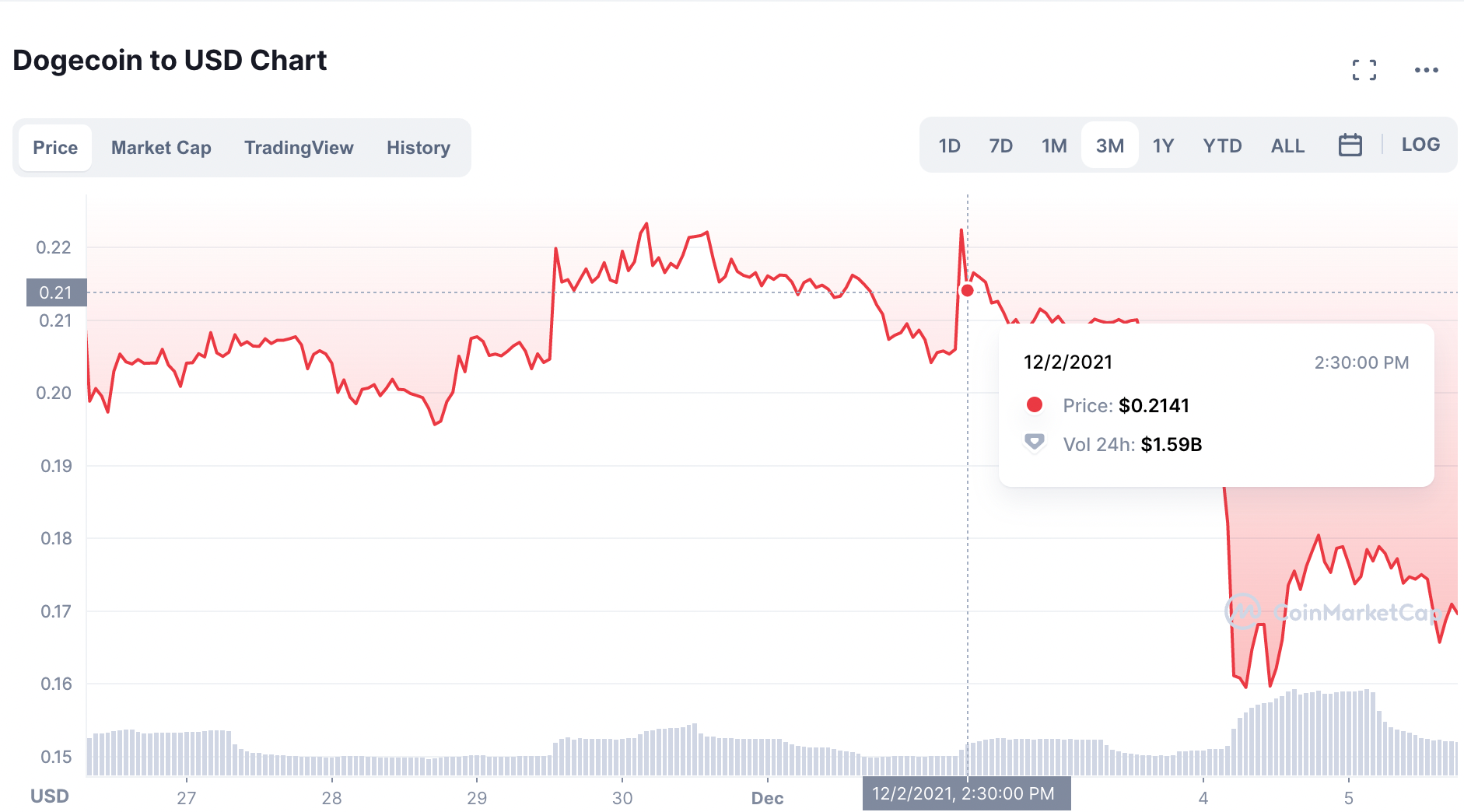 DOGE can be seen spiking after Musk’s tweet and then it registers a fall in price as is evident from the included chart.